Political freedom is not personal liberty! 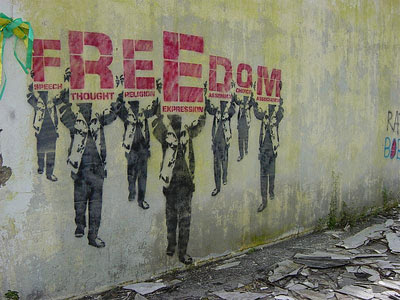 Equality before the law; is a cornerstone of democracy. Then why should the state and the CM take a special interest in a death that happened outside the state for its domicile? Lakhs of Biharis die outside Bihar every year, why does Nitish, not even move an eyebrow for them?

Dear Bihar,
Nitish is an astute politician he knows if the media & the public discourse were not discussing Sushant's death, they would narrow down on pathetic COVID-19 response, the misery of floods & related difficulties. Remember, he ignored migrant deaths, he doesn't care!

++ Another tip, when asked talk negatively of Lung and even of Tipu; else you might end up loosing at least 15 scores, which could mean downgrade from IFS to IAS. Be wise.

They ask you about Taimur Lung and not Taimur Ali Khan. Read only what matters for your exam.

From Skies to Skype - the story of 2020 travelling!